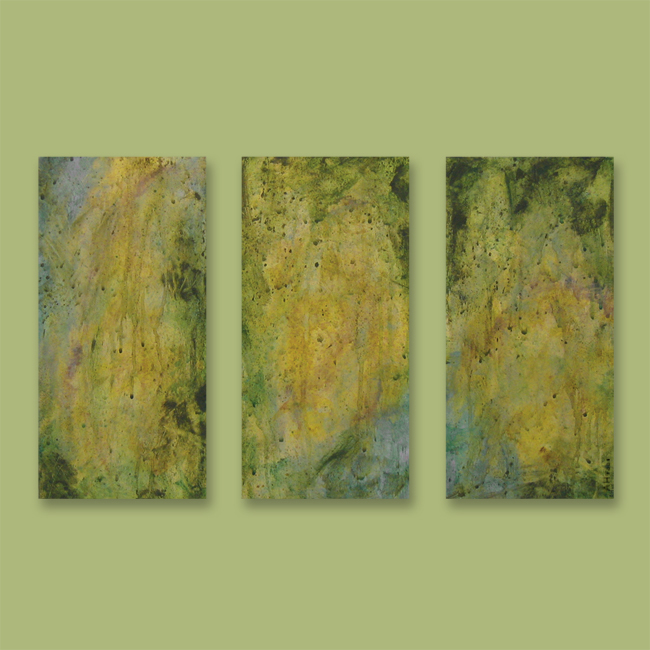 One Reply to “Picture This…”